A Bowling Green Tradition Since 1928 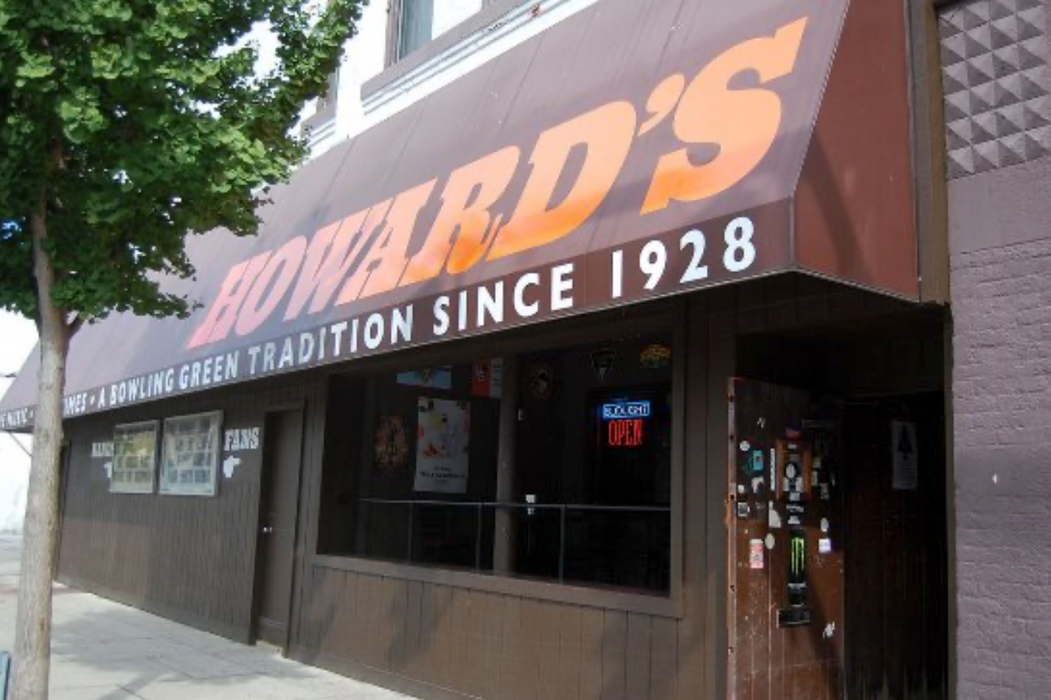 Howard's Club H was established by Fred H. Howard in 1928 in the 200 block of North Main Street in Bowling Green, Ohio, as Howard's Confectionary Store and acquired a liquor license after prohibition was lifted. Howard sold the business in 1938 and became the mayor of Tarpon Springs, Florida. Howard's Club H moved across the street in 1973, for the construction of the Wood County Library.

Howards features live music Wednesday thru Saturday. Local, regional, and national acts have taken the stage over the past 4 decades. Encompassing all musical genres. Luther Allison, J.B. Hutto, and Willie Dixon began it’s blues tradition that remains to this day with Michael Katon.

National Acts Include Fallout Boys, 21 Pilots, NRBQ, Corky Laing, and RailRoad Earth have all rattled the walls of Howard's. Along with local greats The Matt Truman Ego Trip and Tree No Leaves.

Howards is a place where anyone can go and fit in. The staff is very friendly and so are the customers. Join us every Wednesday to hear your favorite classics and originals performed by house band “The Dive Bombing Space Pigions”.

Hope to see you soon!

Book Your Show at Howards Today